I thought the piece was just extraordinary. A savoury interplay of interest and feeling, continually shifting and reinventing itself and my attention

During my composer residency at the RSC I was given the wonderful opportunity to compose a new chamber work inspired by Ovid’s Metamorphoses. Playing with the theme of transformations the piece explores mutating chords and rhythms, shifting melody and how texture, tempo and range can change a musical landscape. My ambition for this piece is to develop for full orchestra.

Ovid’s Metamorphoses great work tells of love, violence and transformation…one of Shakespeare’s greatest inspirations. As part of the Royal Shakespeare Company celebrations 2000 after his death there was a concert of music and text inspired by Ovid, featuring works by Benjamin Britten, William Walton and the world premiere of a new piece by Sarah Llewellyn.

Players from the Orchestra of the Swan and RSC in-house musicians featuring soprano Sarah Dacey. Conducted by RSC’s head of music Bruce O’Neil with spoken word by Paul Jesson.

Listen to extracts from the piece - (archive live recording) 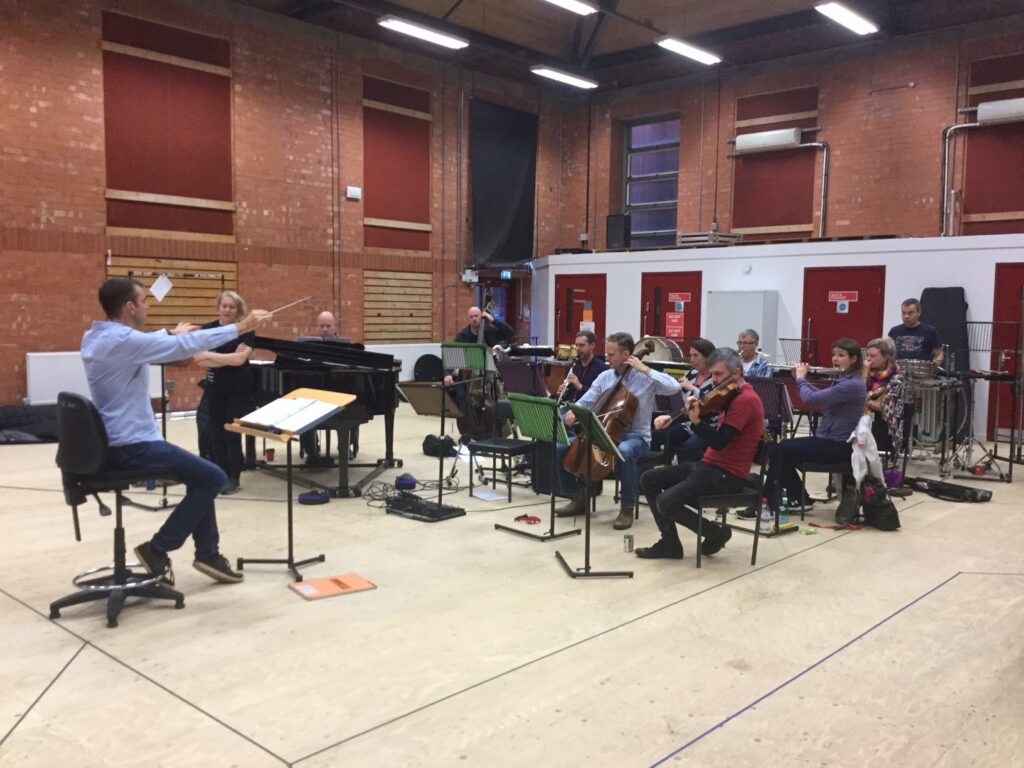 In rehearsal Orchestra of the Swan & RSC musicians

More of Sarah's work with the RSC

Composer Residency with the RSC 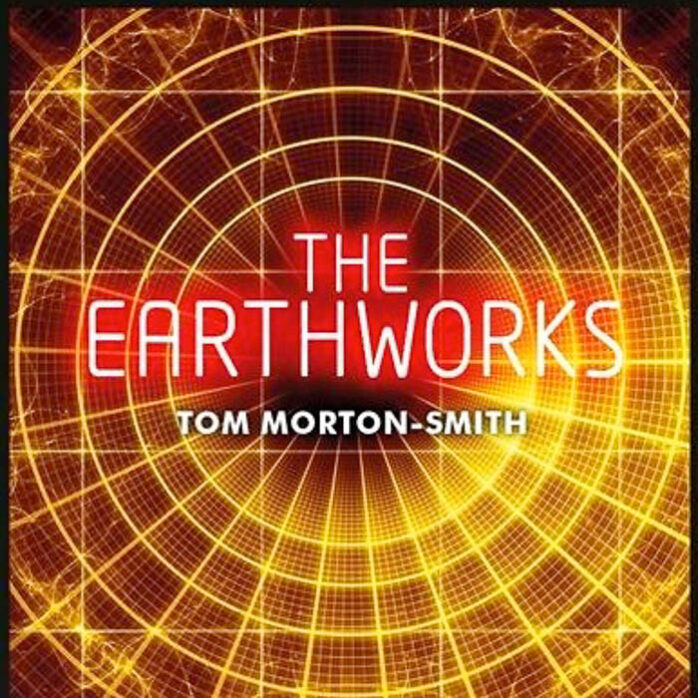 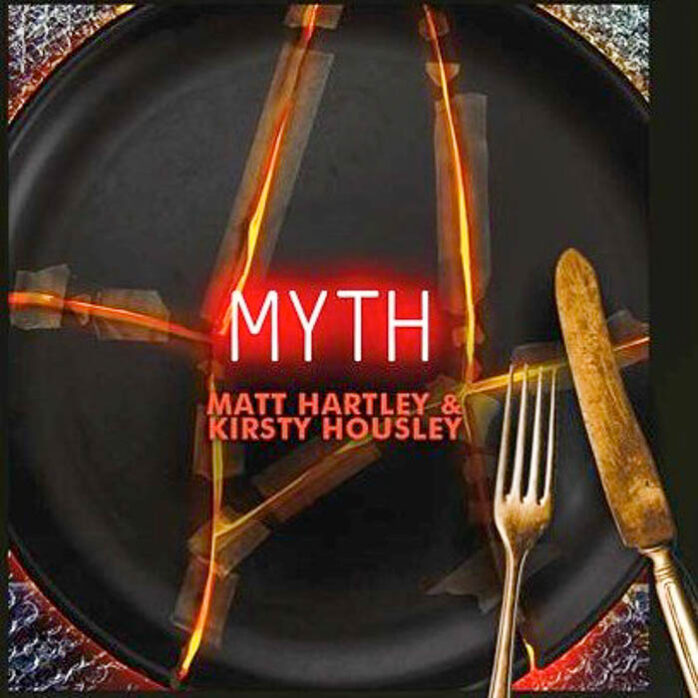 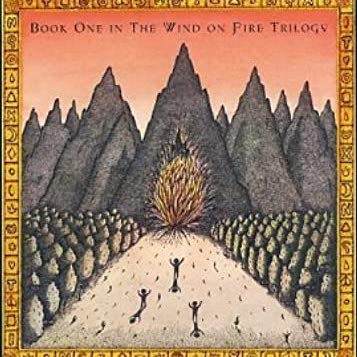