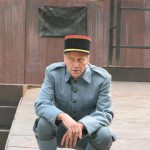 Other Collaborations with the FST: Much Ado About Nothing, Antony and Cleopatra 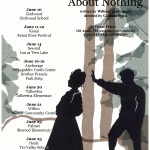 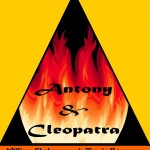