“I’m delighted that Sarah is the chosen candidate. Sarah is an exciting composer who has the experience and theatrical instinct to gain a huge amount from this residency.” Bruce O’Neil, Head of Music @ RSC

Jan 2019 a week of development on a new musical, The Wind Singer, direction by Lotte Wakeham and musical direction Bruce O’Neil.

The residency has included a specially composed concert piece for the ‘Musical Transformations’ event in The Swan, Stratford Upon Avon. Performed with players from The Orchestra of the Swan and in house RSC musicians. It premiered in October in the beautiful Swan Theatre.

Music for film A STITCH IN TIME

Incidental music for two new plays, THE EARTHWORKS and MYTH

as part of the Mischief Festival at The Other Place. They were presented as a double bill and ran throughout May and June 2017 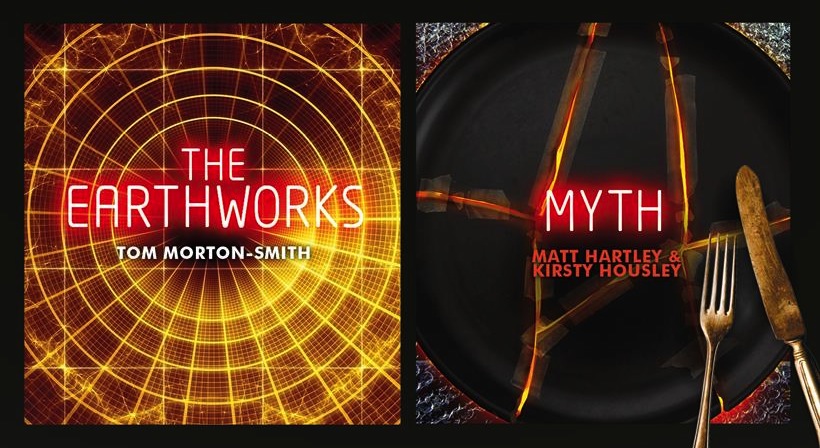 On the eve of the activation of the Large Hadron Collider, two strangers – a journalist and a scientist – share their experiences of loss and hope in a funny but deeply touching one-act play. 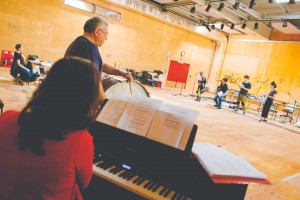 Sarah composed music and songs for the staged readings in The Swan in October.

For a deeper insight into the residency so far do check out Sarah’s blogs on the RSC website:

Rhythms Chords and Melodies – May 2017

Sarah has also been working and writing for the Education and Literary departments and projects. She had the chance to collaborate with the composer Mira Calix and director Angus Jackson on Coriolanus  for the Royal Shakespeare Theatre.