A Short Epic About Love 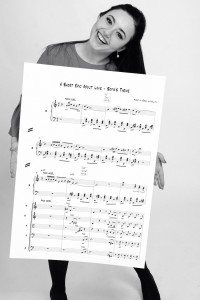 ‘Glamorous, quirky and colourful, this film was a treat to write for. We had the great opportunity to record with the FAMES Orchestra out in Macedonia to realise the short but epic score. The final re-mix for the film took place in the beautiful Halo studios in London’s Soho where we worked with the highly skilled Michele Woods Supervising Sound Editor and Howard Bargroff

‘I commissioned Sarah Llewellyn, talented composer, founder and Artistic Director of Tonal to bring her inspiring musical magic to my homage to the vivid visual world of Fellini and Hollywood in 1960s Rome. Sarah has created an engaging and timeless soundtrack perfectly devised and crafted for the film’s theme’.

Watch the ‘Making Of’ film 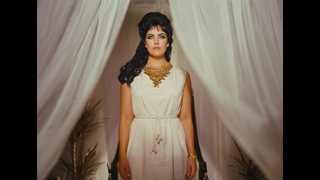 1962 – It is ten months into the filming of the most expensive film ever made, “Cleopatra”, staring Elizabeth Taylor and Richard Burton, Hollywood’s most glamorous couple. 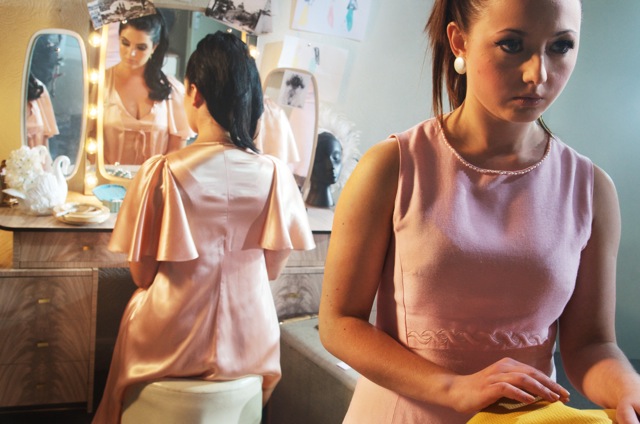 Against the backdrop of this star-studded romance, Josephine Halbert has chosen to pull focus from this well known story and place it on 18 year-old Sofia, a young and ingenue backstage assistant, as she joins the jaded and homesick film crew at the Hadrian Film Studios near Rome. In this short, she reveals ‘the other great love affair on the set of this most famous Roman/Egyptian Hollywood 1960s epic’